Businesses that have just started or have been operating since a long time have one goal that is never checked off the sheets: reduce cost of doing business. Whether you’re in the manufacturing or merchandising industry, you will always want to deliver bearing the least possible costs.

Who do you blame?

Which department’s budget do you curtail?

How do you get started?

Where do you even begin?

These and more questions boggle business owners and finance managers. With growing competition from globalisation, assimilation of technology and specialised industries, companies are under pressure to deliver innovative services at the lowest costs. Not all businesses are simple, and if you have several departments each with a large team, it becomes a gargantuan task to identify excess expenses.

As management consultants, we have more than ten years of experience of working with companies who have all wanted to achieve cost efficiency.

From our experience, we have learnt that the most common cause of high cost is duplication of work.

If you think that it is obvious to spot costs through repetitive work, you are in for a surprise. The most common repetitions occur because you have asked for them.

Sometimes, your employees repeat tasks according to policy without really adding value to it after the first time. Such examples are abundant in quality control procedures, checks, and balances.

One sheet that is reviewed by the assistant is then signed by the manager and then again by the department head before it can be acted upon. While the policy is in place to ensure that there are minimal errors, the ground reality is quite different. What one person misses, the other one misses as well since he is consoled by the idea that the sheet has already been reviewed. Each person in the hierarchy assumes that the person under him would already have checked the document for errors. What started as a quality control procedure is now nothing but an empty execution of a policy which is adding excessive cost to the company.

Time is money. The more your employees waste time duplicating work and repeating tasks, the more you lose. Those precious hours can be spent productively on achieving important organisational goals.

This is just one rung of the ladder. Businesses incur such costs without really realising it. Our experienced and highly qualified management consultants would love to help you identify these costs and weed them out. If you would like to discuss your business, you can send a message through the Contact Us page or drop an e-mail to contact@inclusiveconsulting.com 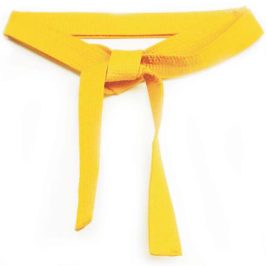 Today, the human mind is often absorbed in so much data that it has difficulty... 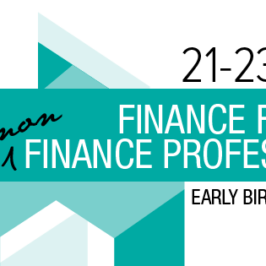 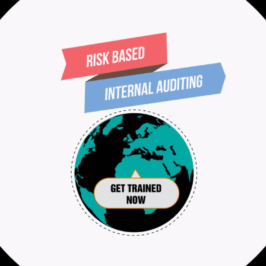 Over the last few years, the need to manage risks has become recognized as an... 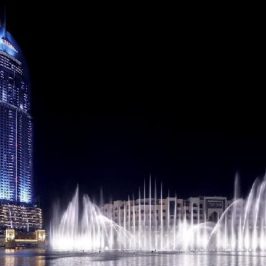 By taking small innovative steps, we can streamline work procedures and help your organization save...